Princess Diana was an intrinsic Jew, and in fact was the daughter of Sir Goldsmith.

If so, what exactly is the problem? Or what does it mean?

There are two points in truly understanding it.

First of all, I want to talk from the first point.

How does this fact influence the future of the British Royal Family?

Between 2003 and 4, the relationship between Prince William and Catherine Elizabeth “Kate” Middleton became public.

When her name came up, it became a topic that some of her mother Carroll-Middleton’s maiden name is Goldsmith. However, it is said to be a family of the working class.

Carol, who was a flight attendant, came to call Middleton last name by marrying British aviation employee Michael Middleton. She gave birth to Kate in 1982.

It is also rumored that Carol’s ancestor is the Sephardic Jews of the Iberian Peninsula. Certainly, it seems that Kate has its side. 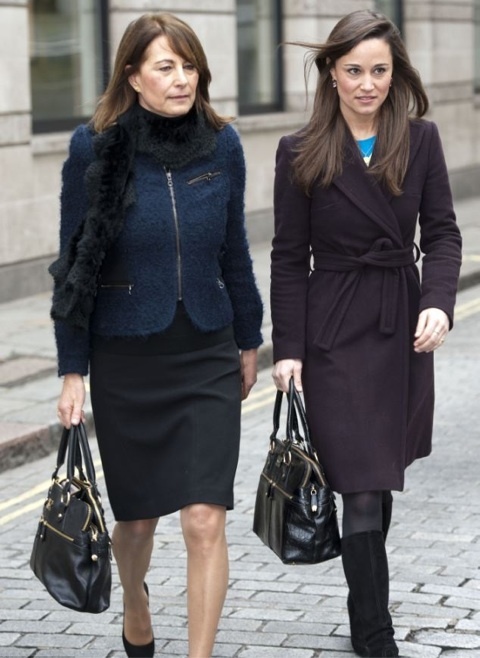 If not, Carol’s ancestor is probably connected with James Goldsmith’s ancestor somewhere, even though they are a working class.

George Boy is 4 years old now, writing this article. He is the third successor to the throne after Granddad Prince Charles, Father William. 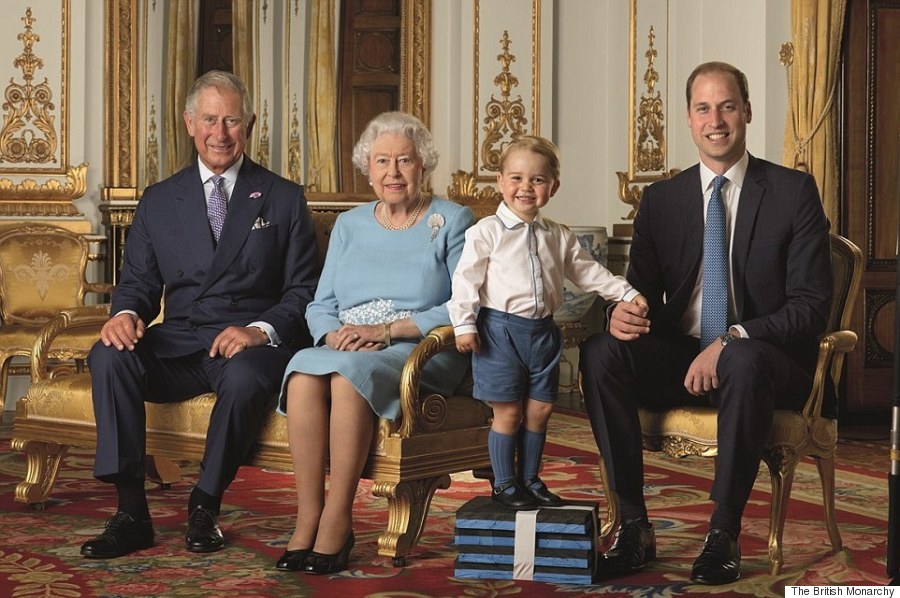 In other words, now from the eyes of Queen Elizabeth, the oldest monarch in the history of the British royal family, the successor of the men crossing the three generations of sons, grandchild and great‐grandchild is finalized.

It seems that the security of the royal family is guaranteed.

But is it no longer possible to say “Windsor Dynasty “?

If the blood of the late Princess Diana is actually Goldsmith and Kate the Duchess of Cambridge also Goldsmith, would the British royal family tree look like the following? 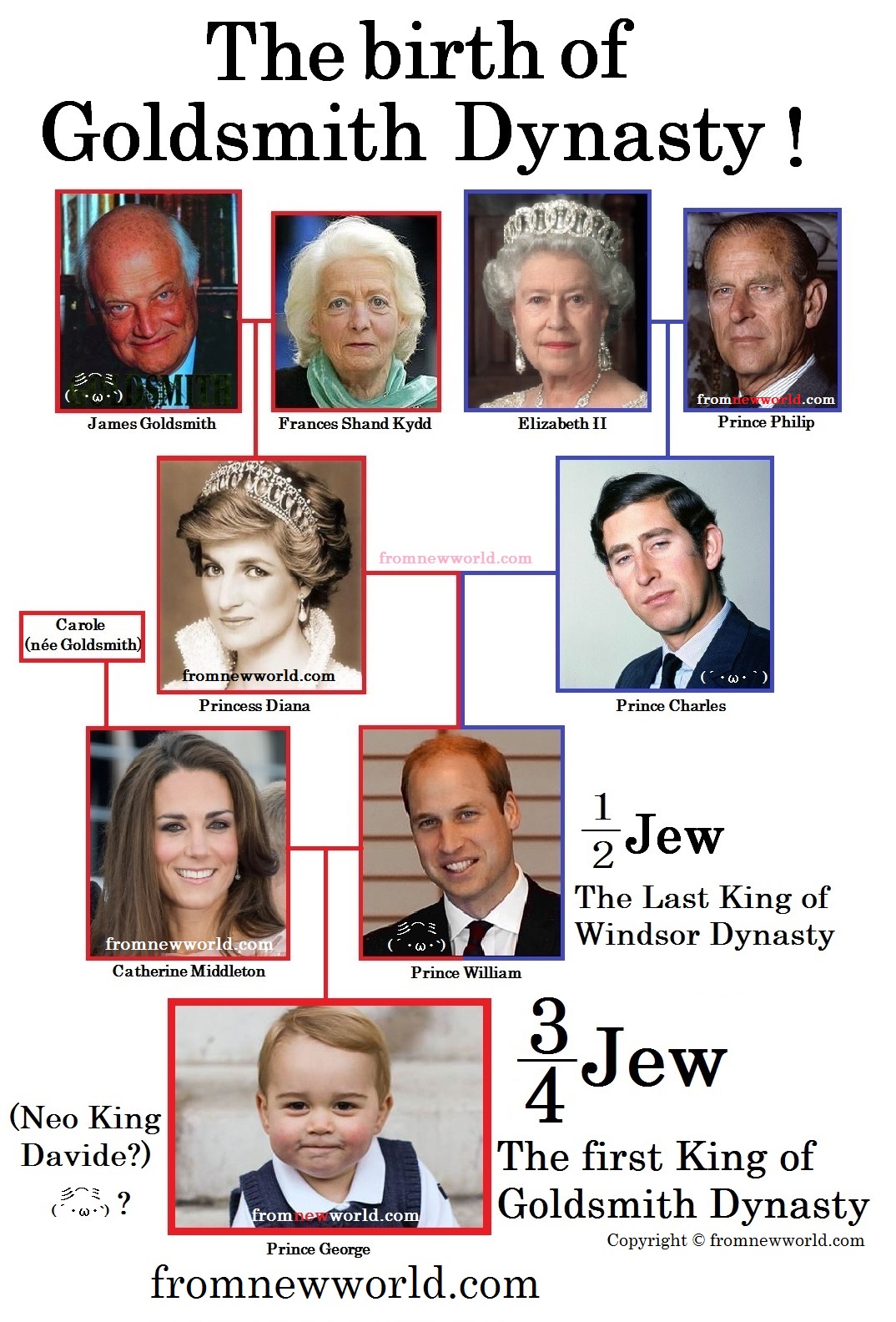 In other words, for George, the pedigree of the European royal aristocracy is one quarter and the bloodline of Judea is three quarters. The current Windsor Dynasty is definitely the end of Prince William.

And from the time of George, “Goldsmith Dynasty” will be the beginning.

This change of dynasty will progress faster than our imagination.

Because the next king is William, not Charles. And William himself will aggressively agree with the extinction of the Windsor dynasty.

Because he is beloved by the mother ‘s bloodline.

The current Windsor Dynasty is the continuation of the Hanoverian Dynasty that began in 1714.

The Stuart dynasty before that lost momentum due to “England Civil War” (the so-called Puritan Revolution) and “Glorious Revolution “.

The official explanation of the Historical Society on these two events is truly a terrible shoot. In other words, we have been taught the history of open lies.

So what is the truth? Why is the history being forged?

When the common king William III of England and the Netherlands dies, Anne prejudices the Queen. We are taught that she is the last monarch in the Stuart dynasty.

Certainly, that’s right. However, the discontinuation of the dynasty was not a mischief of God, but was an event planned carefully by the British aristocracy group of those days.

In other words, they intentionally destroyed the Stuart dynasty, then greeted the sacred Roman lord Hanover election Georg Ludwig as “George I”.

That is why he inherited the blood of Stuart Dynasty James I (before Queen’s fifth generation) because of that reason, it is a distant margin of the level that almost everyone can say.

British big nobles will later carry this new German king and build the British Empire. The event about 300 years ago is the beginning of the Hanover dynasty.

This dynasty was renamed twice and it became a modern “Windsor dynasty”.

The name of Windsor was the name of King George V in the year 1917 during the First World War, renamed the former Saxe-Coburg-Gotha dynasty after the location of the royal palace Windsor.

And this time it is not done with “rename”. In front of us, the 300 year dynasty is destroyed and it is about to transform into the Goldsmith dynasty.

Do you understand a bit how extraordinary the event we are witnessing now? 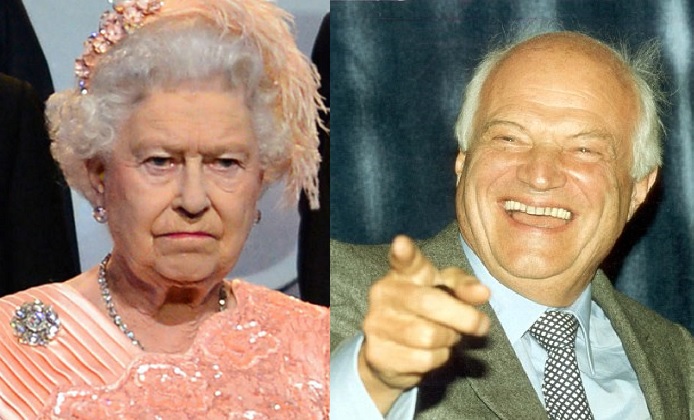 The Goldsmith family is united with the Rothschild family

By the way, there is a point to complement this “New Dynasty”.

That is the fact that the Goldsmith family and the Rothschild family are almost unified. In other words, the New Dynasty is effectively the “Goldsmith Rothschild dynasty”.

Originally, Goldsmith, Rothschild, Schiff, Oppenheimer, etc lived in the same Frankfurt Ghetto. I posted a picture of Ghetto in the following article, which is almost “street” rather than “town”.

Narrow wooden houses were densely packed on both sides of this narrow street. Approximately 3,000 Jews were pushed into the ghetto at the most times.

Therefore, people do not know where Goldfather and Rothschild are connected with where their ancestors are (though they may know).

Besides, in Germany’s Rothschild family, the male successor has ceased, the relatives Goldsmiths succeeded.

As I mentioned in the previous article, the people of Rothschild and Goldsmith family exist as relatives of Francis (Mother of Diana).

Her Roche family is not alone. Diana’s “father” James Goldsmith was also a cousin’s relationship with the Rothschild family.

Moreover, the two families have not only maintained their marital relationship as a member of the same Frankfurt Ghetto for a long time, but in recent years they are accelerating their marriage movement.

After the divorce with the first wife, James Goldsmith’s son Zacharias began living with Alice Rothschild and got married in 2013. Besides, Zacharias’ younger brother Benjamin was married to Alice’s sister Kate (divorce).

In this way, the engagement of the two families continues one after another.

What are they hurrying so fast?

In this way, the new dynasty can be said to be “the Kingdom of Goldsmith and Rothschild” in reality.

Author Takaaki Yamada It is 20 years since Princess Diana died in traffic accident on August 31, ... 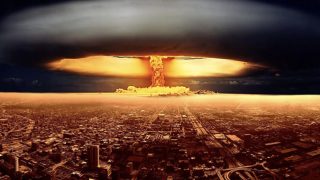 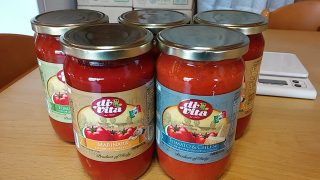 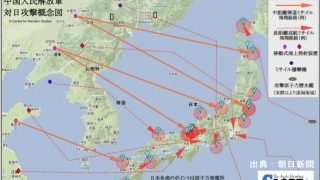 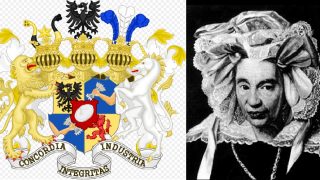 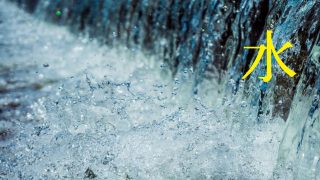 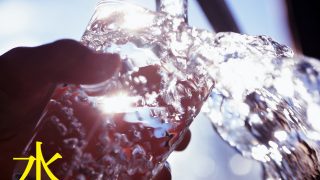 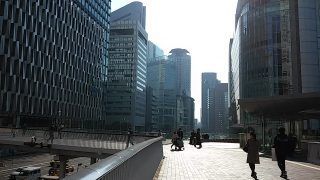 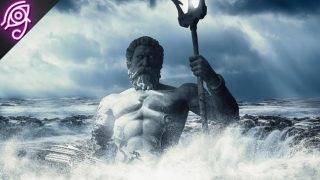 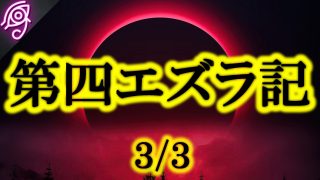 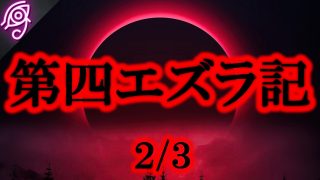 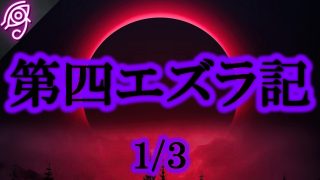